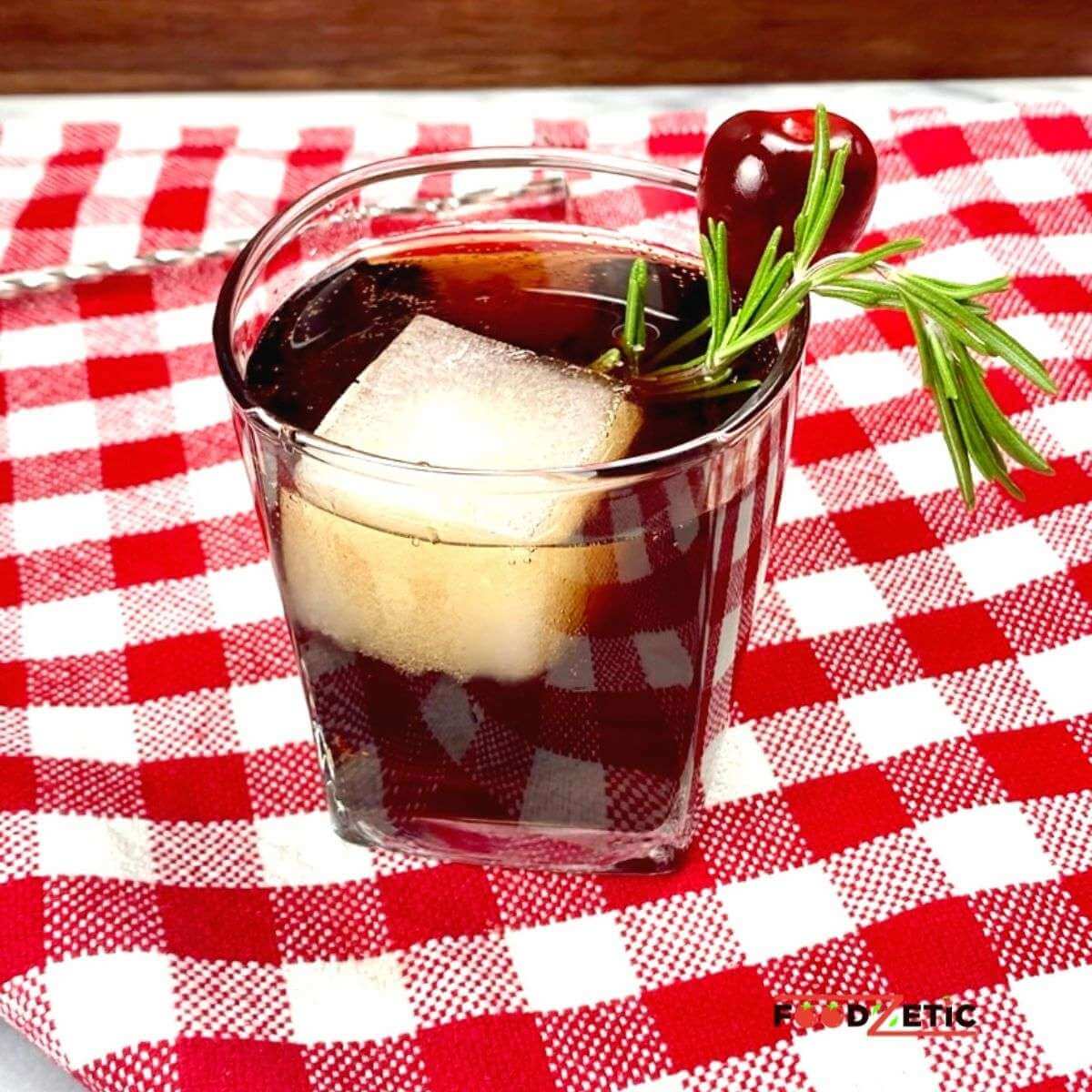 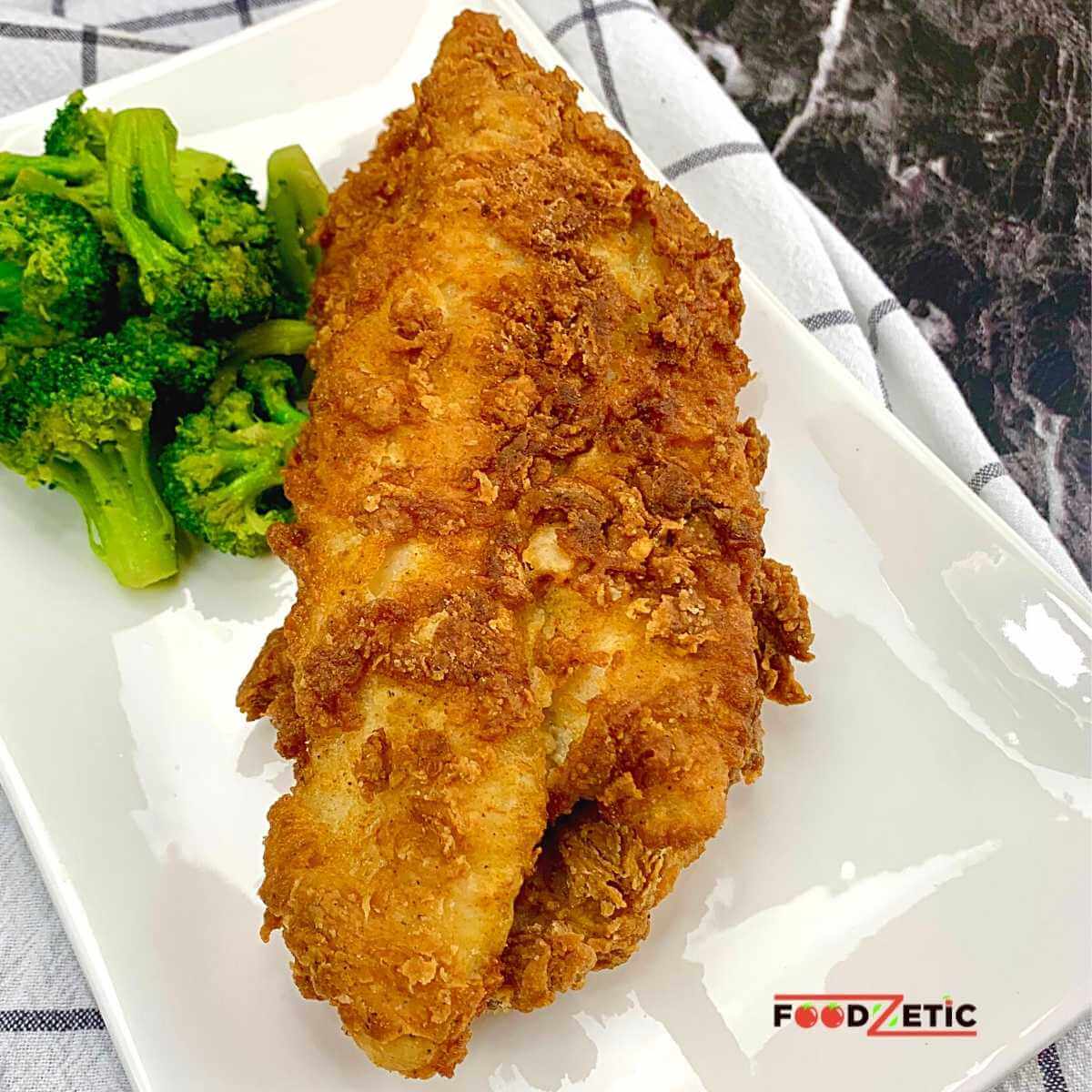 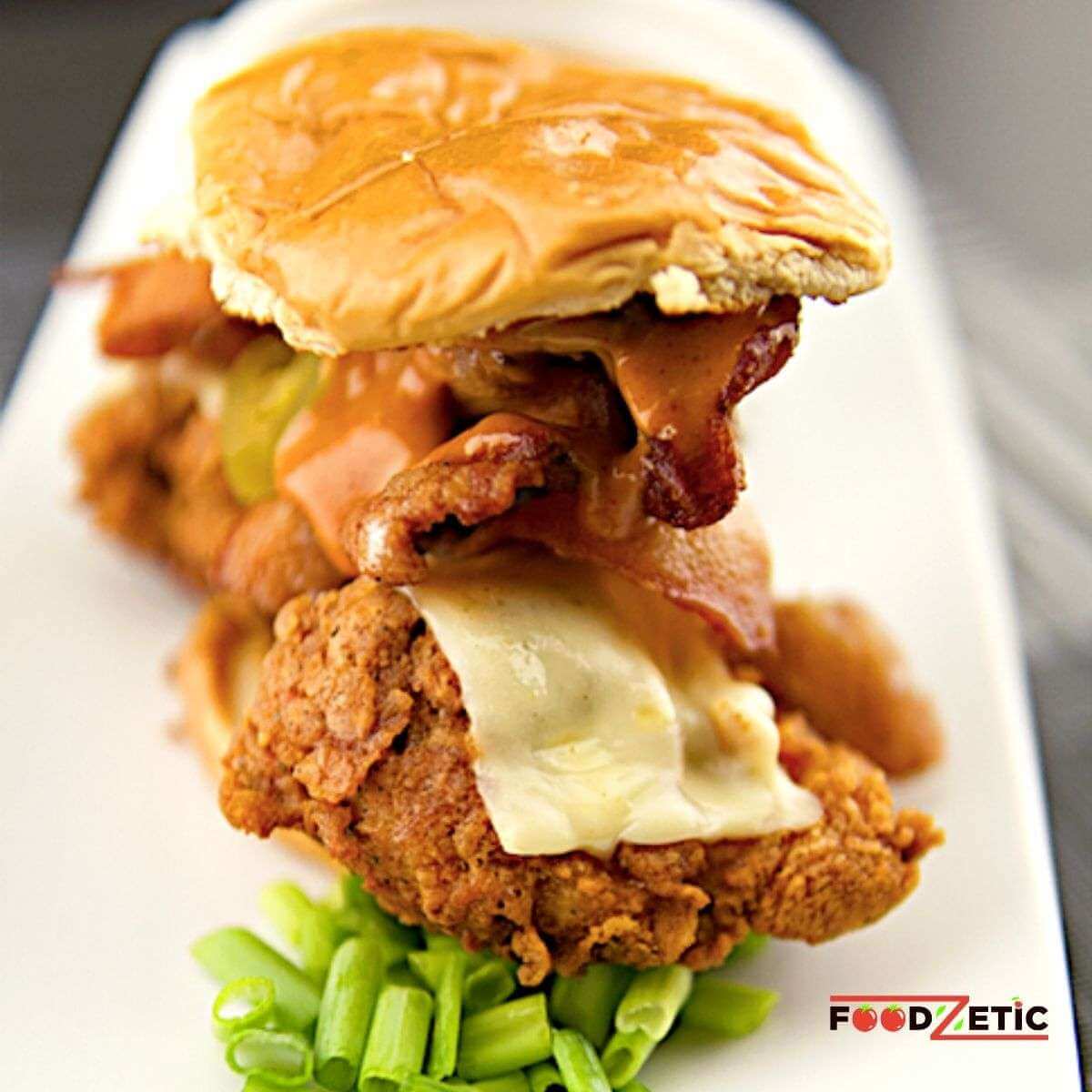 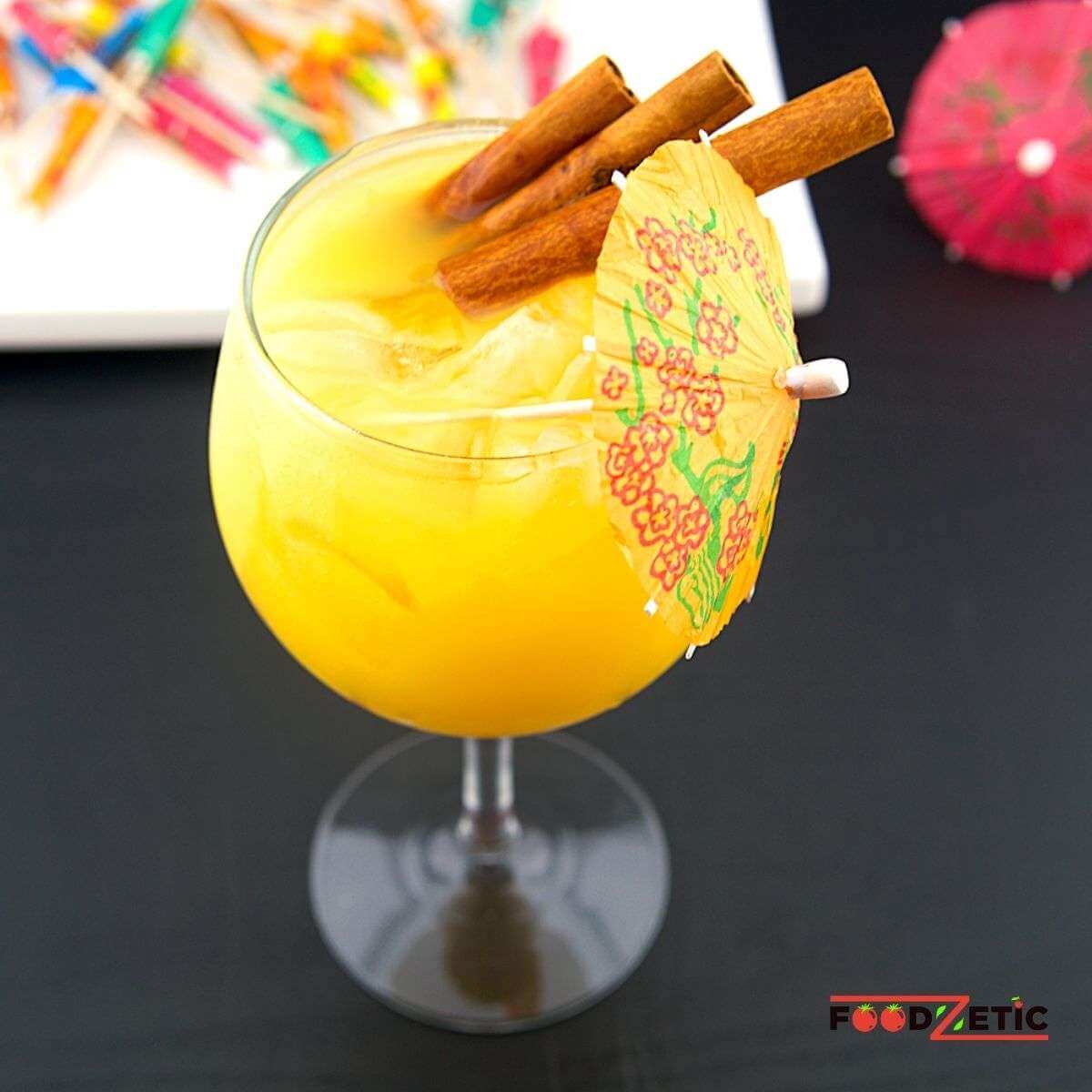 Drinking orange juice is so satisfying, but if you want to take things to the next level, this cocktail recipe has you covered! In fact, this delicious Cinnamon Whiskey Orange Juice Cocktail is all you need today!

To create this delicious cocktail recipe, the main ingredients you require include orange juice, cinnamon whiskey, vodka, and Triple-Sec!

However, to create this amazing tasty cocktail, you need to mix the right proportion of these ingredients together, and that’s where I come in to ensure you do just that!

What Do You Mix With A Whiskey Cinnamon Drink?

There are a lot of things you can mix with a whiskey cinnamon drink, for example, orange juice. However, if you want to create a refined, smooth, and sweet drink I suggest mixing cinnamon whiskey with rum cream.

Now if you want to get a little crazy you can add some vodka to your cinnamon whiskey.

This will help you create a tasty drink similar to this Orange Juice Cocktail recipe, but you won’t be quite there without some orange juice and Triple Sec.

What Is The Best Cinnamon Whiskey?

How Do You Drink Cinnamon Whiskey?

You can drink cinnamon whiskey straight if you wanted to. Some people, on the other hand, prefer a chaser.

Does Cinnamon Whiskey Make A Great Beverage In The Morning?

Yes! You can use cinnamon whiskey to make a great beverage in the morning! Just remember to add a splash of orange juice.

Fortunately, orange juice mixes great with most spirits including cinnamon whiskey so, you don’t need to worry about creating an awful drink.

What Mixes Good With Triple Sec?

All the ingredients in this orange Juice Cocktail recipe mix good with triple sec! Therefore, if you’re up for a little experimenting, consider mixing the following:

These will all taste great!

Mixing The Ingredients Together for the Cinnamon Whiskey Orange Juice Cocktail

If you have a mixer cup or any cup with a lid, then you can shake up the cup until the ingredients blend together. This Orange Juice Cocktail will taste great every time, and you can have it anytime! Now, doesn’t that sound great?

Thus, if you’re looking for a great orange juice cocktail recipe for brunch, you just found one. However, remember to drink responsibly.

Meaning regardless of what time you start drinking, be cognizant of your limit, do not drink and drive, and if the alcohol gets you dehydrated, drink water. 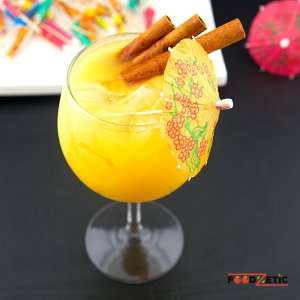 The Drink Is Ready To Be Served 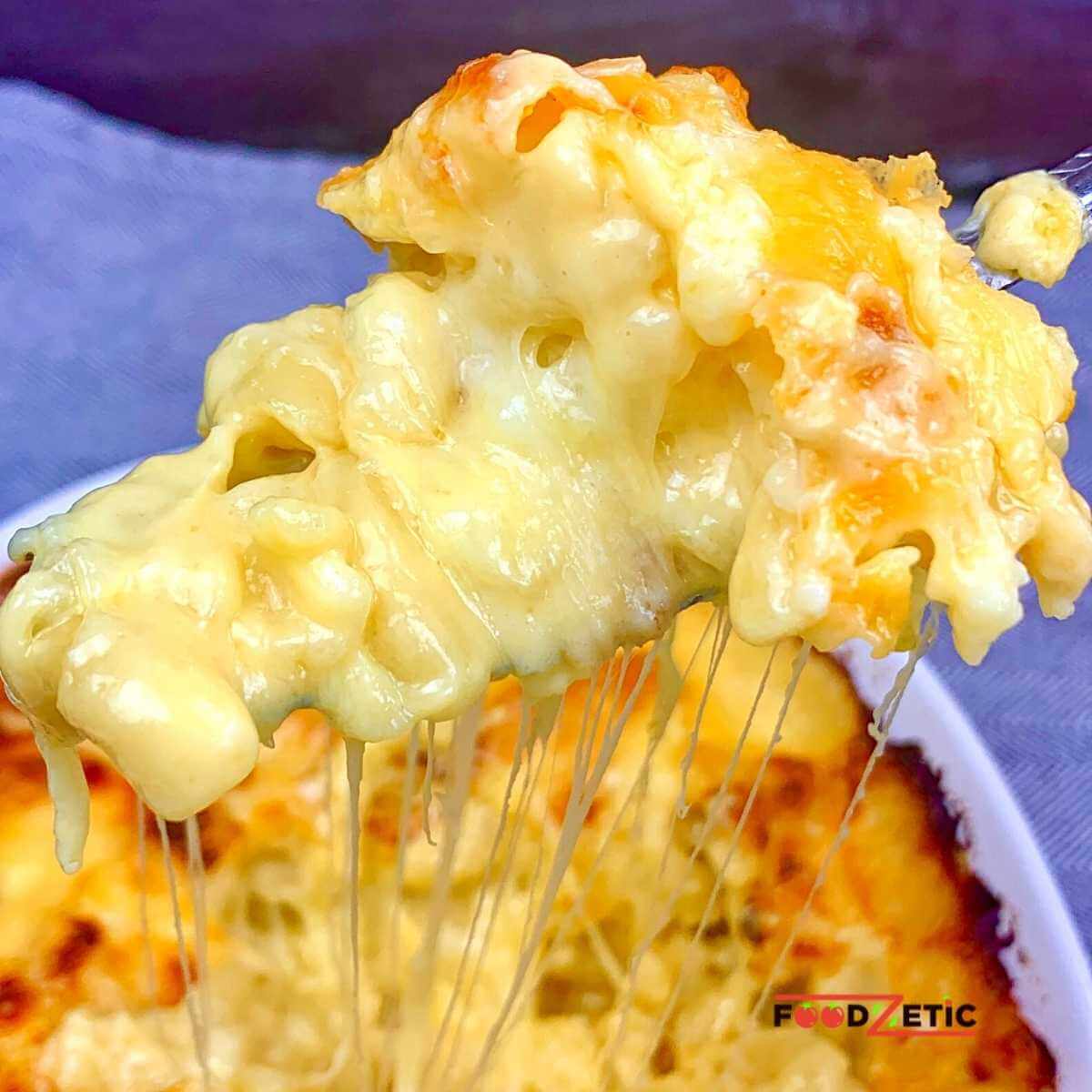 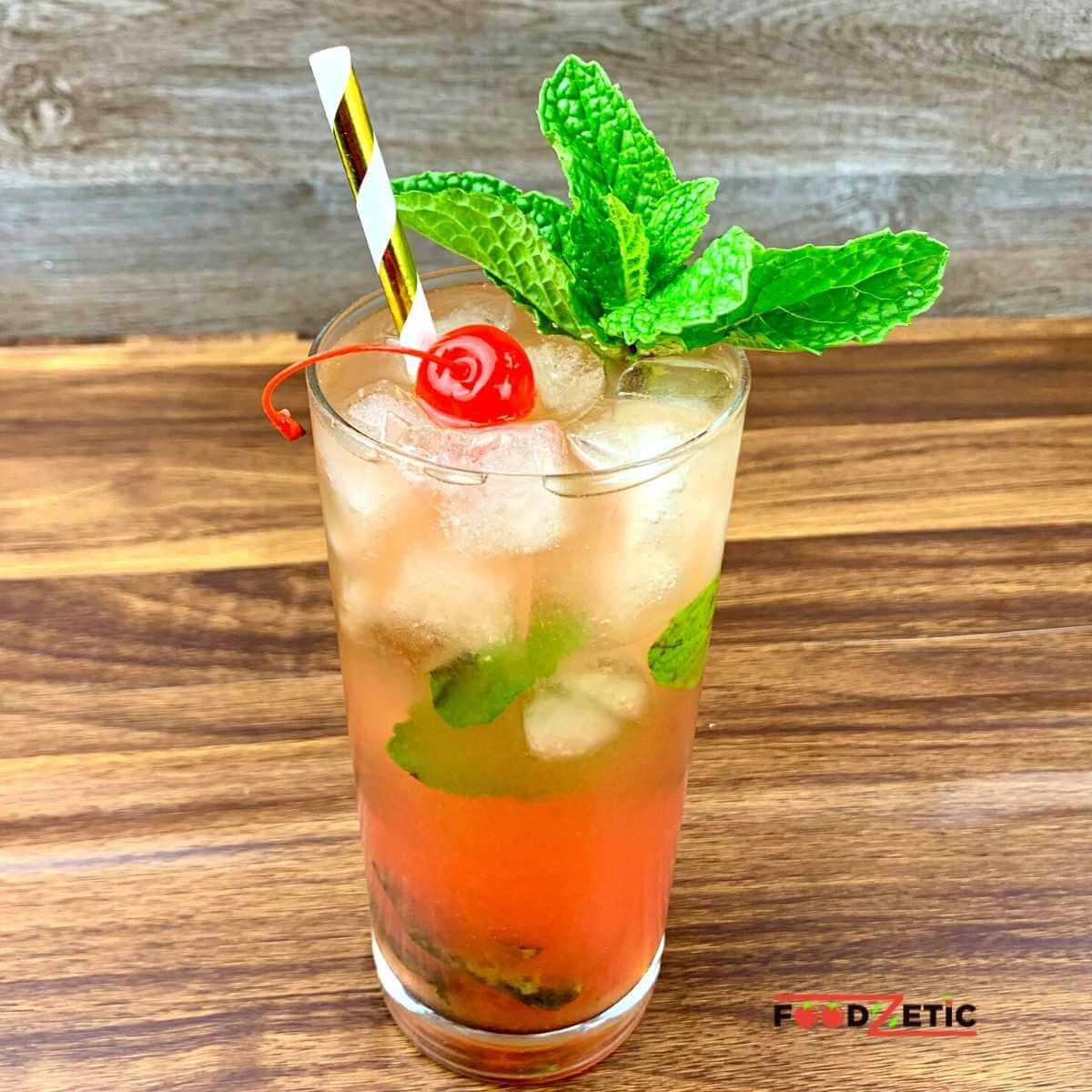 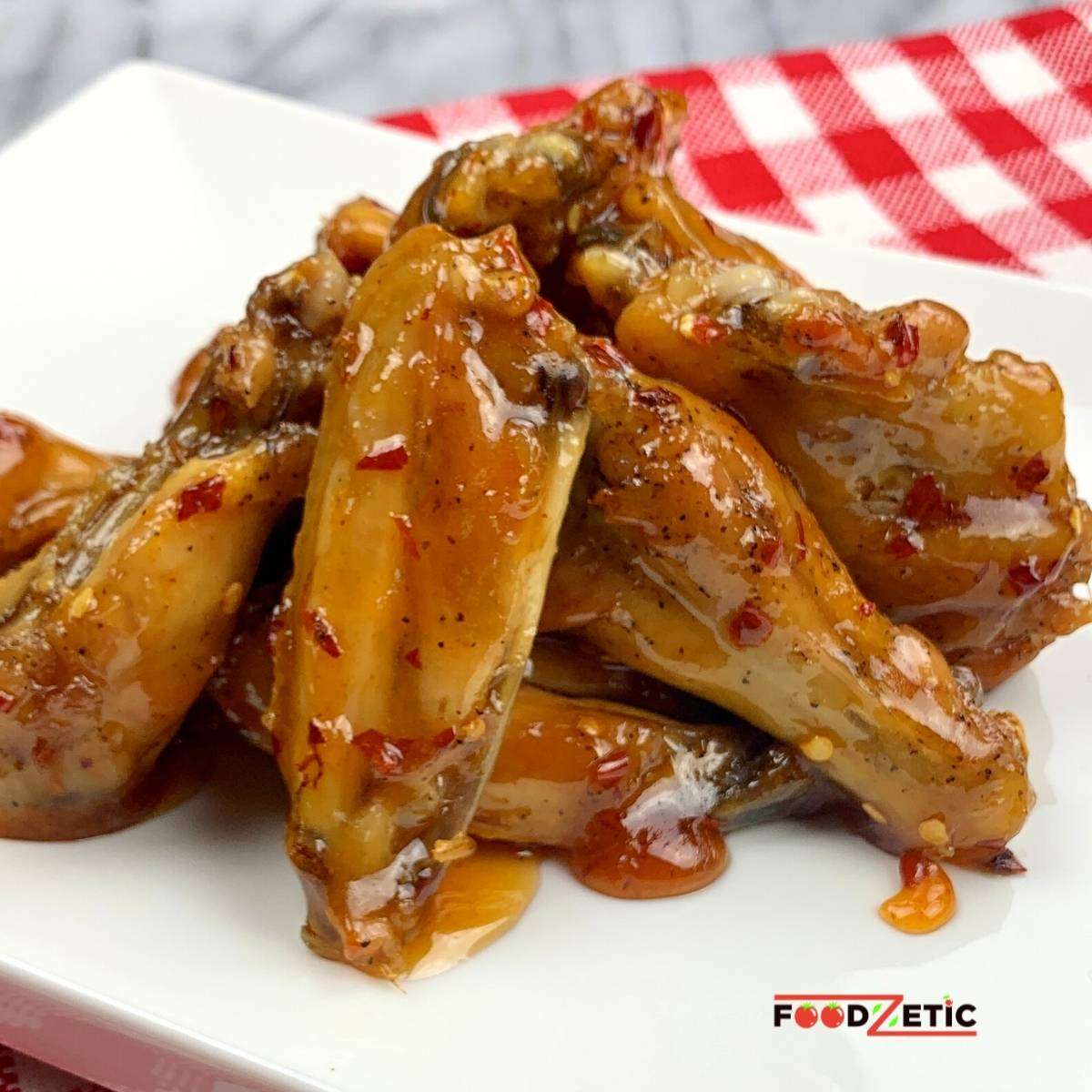 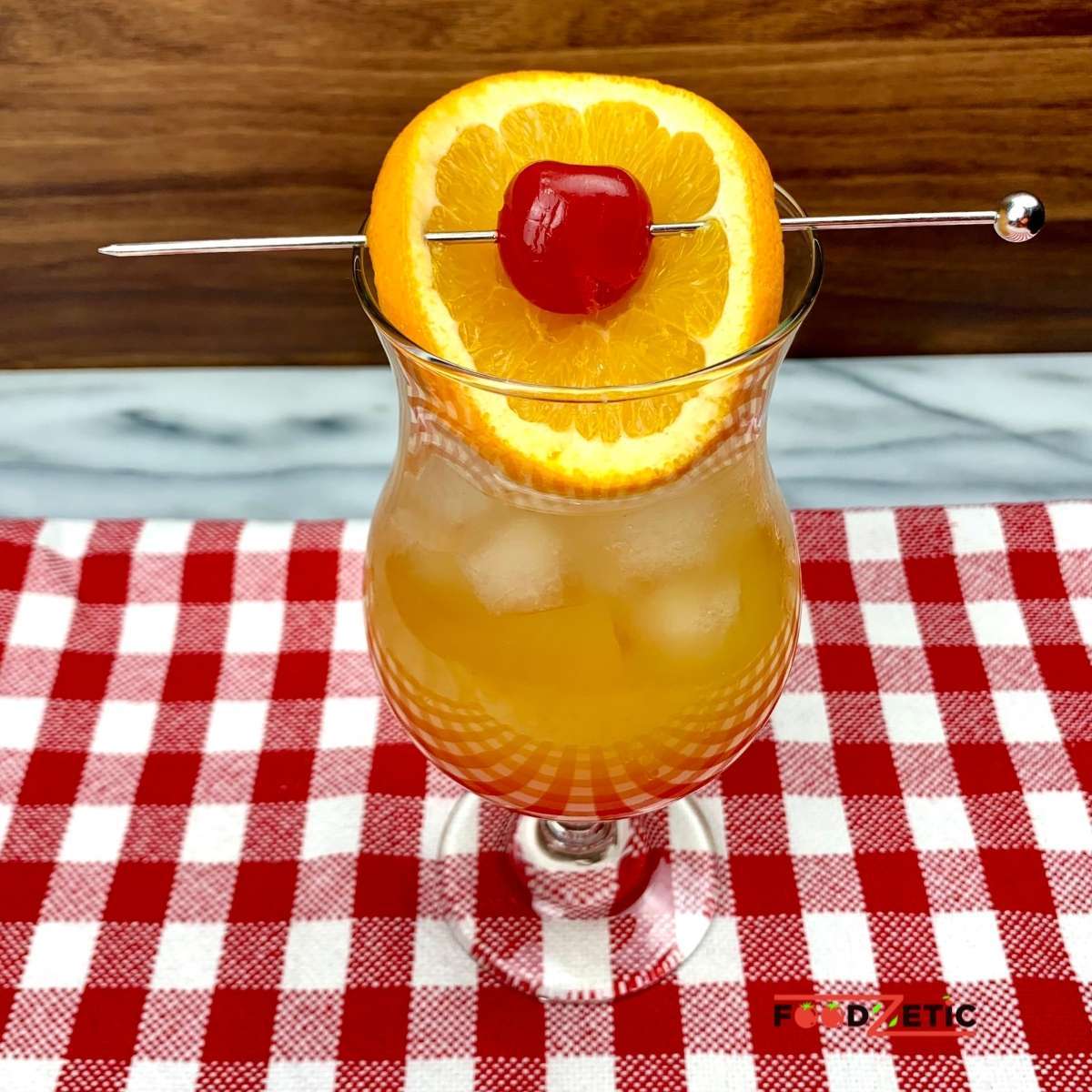 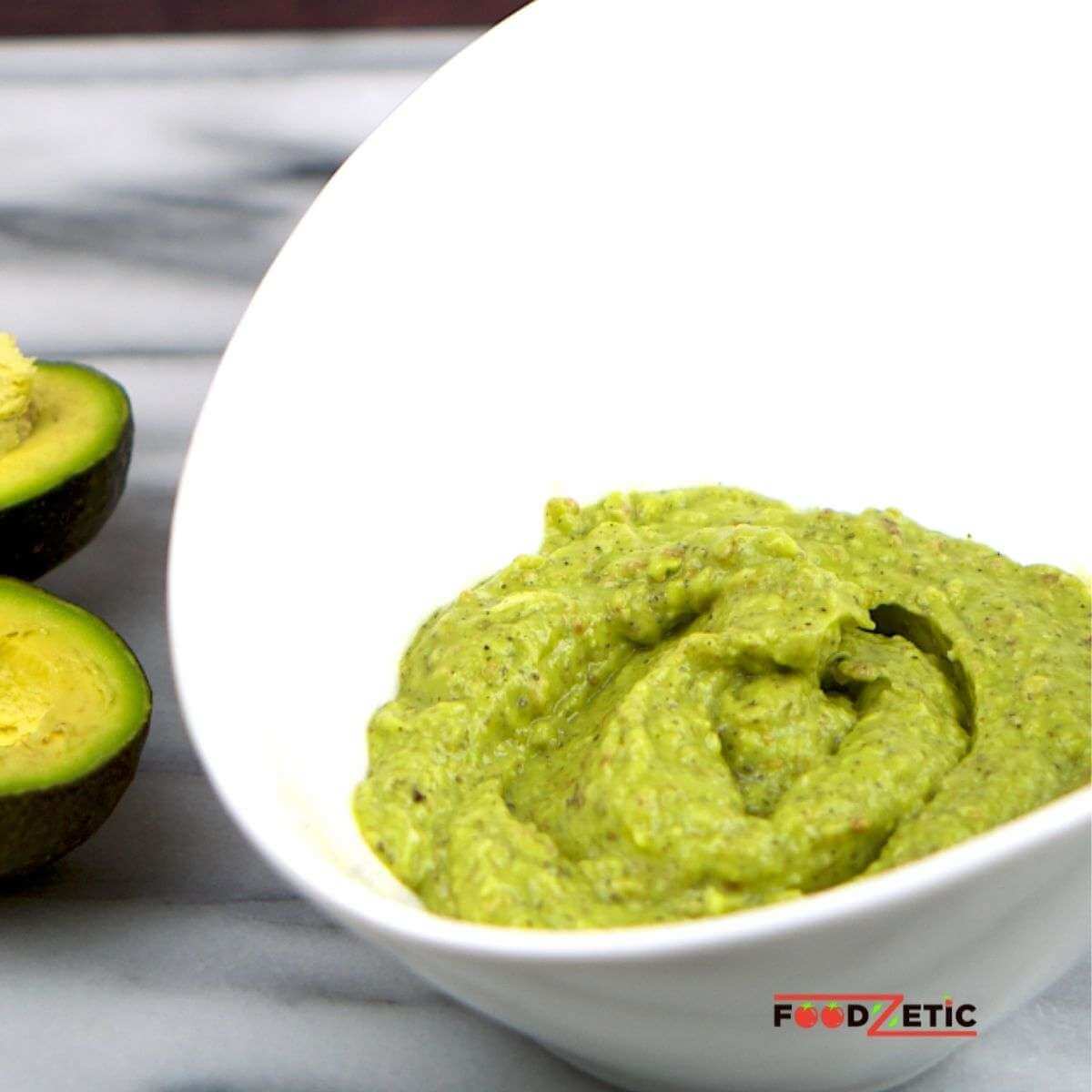